How To Dress Like An A-Lister, According To Their Stylists

The lucky men who count themselves as card-carrying members of the A-list more often than not have good looks, an obscene amount of charisma and bank balances to rival developing economies. What they don’t always possess, however, is a killer sense of style.

The truth is that behind every red carpet appearance destined to send Instagram likes soaring, there’s a style maverick pulling the strings and keeping the world’s most famous from falling into the clutches of bad taste.

For too long, these hardworking stylists have been hidden in the shadows, but now – in line with social media’s democratisation of, well, everything – they’ve moved to the fore, and have become indispensable sages for men from all walks of life.

Sure you might have marvelled at the outfits of Ryan Gosling, or mentally bookmarked Michael B. Jordan’s entire back catalogue of looks, but why turn to the middle-man for guidance when you can go straight to the source instead?

To that end, we’ve tapped the top advice of the A-list’s most dependable dressers so you too can get a little bit of that stardust for yourself. 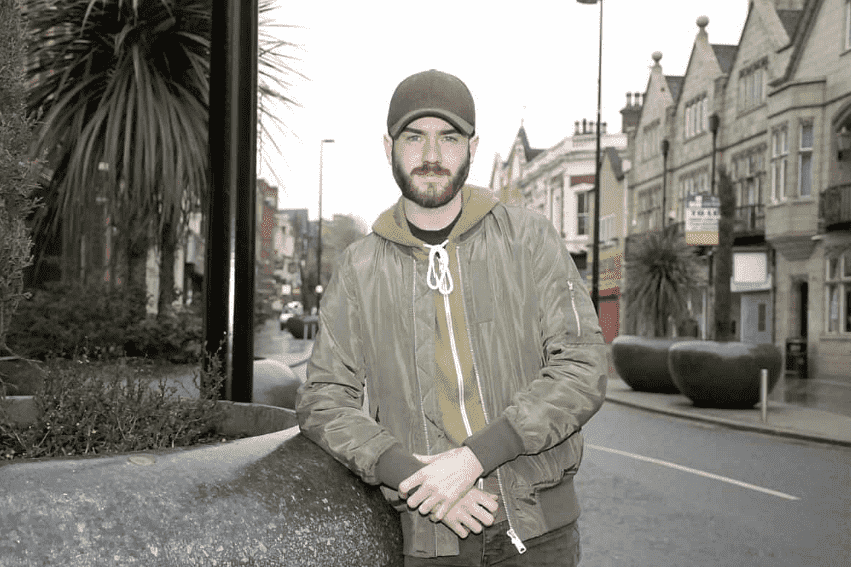 While most celebrity stylists have the good fortune of being born within spitting-distance of La-La land, UK-born Danyul Brown had to leap over the pond in order to become one of the most-trusted compilers of clothes to household names. He’s worked with everyone from singers John Legend and Joe Jonas to rap star Tyga. So, a mastery of everything from tailoring to streetwear is all good and present on Brown’s CV.

The Advice: It’s Now Just What You Wear

For Brown, it’s not just what you wear that’s important, but how you wear it too. “My number one piece of advice for any man looking to dress better would be to wear your jeans in until they are yours,” he says, proving that pristine doesn’t always reign supreme.

And although he may deal in the business of putting designer threads on the backs of his clients, for less starry types, he recommends getting clued up on Menswear For Dummies before getting too confident. “Before looking for big, showstopper purchases, line your wardrobes with tonnes of basics. Always spend good money on good shoes as you get what you pay for.”

Dressing the world’s top models may seem like an easy gig (after all, they’re meant to look good by default), but in fact the stakes are arguably much higher. Make them look less than perfect, and scrutiny knows no bounds. Luckily, stylist Philippe Uter has an impeccable track record and is regarded as a safe pair of hands by the likes of Jon Kortajarena, Sean O’Pry and even tennis ace Roger Federer, who could frankly have his pick of the world’s dressers.

The Advice: Getting Your Wardrobe Stocked

It should go without saying (but we’ll say it anyway), great style starts with making sure you’re stocked up on the classics. “A man always looks good in a black roll neck,” says Uter. “It’s one of the basics you need in your wardrobe: it’s just as important as a simple white T-shirt.”

Along with making sure that your rotation is bolstered with the cornerstones of every good look, Uter also believes fit to be crucial. “It is easy to notice an ill-fitting jacket, even when you’re walking down the street. Ill-fitting clothing can make a man look slouchy and overall is unappealing to the eyes: if it feels too big or too small, it probably is.” 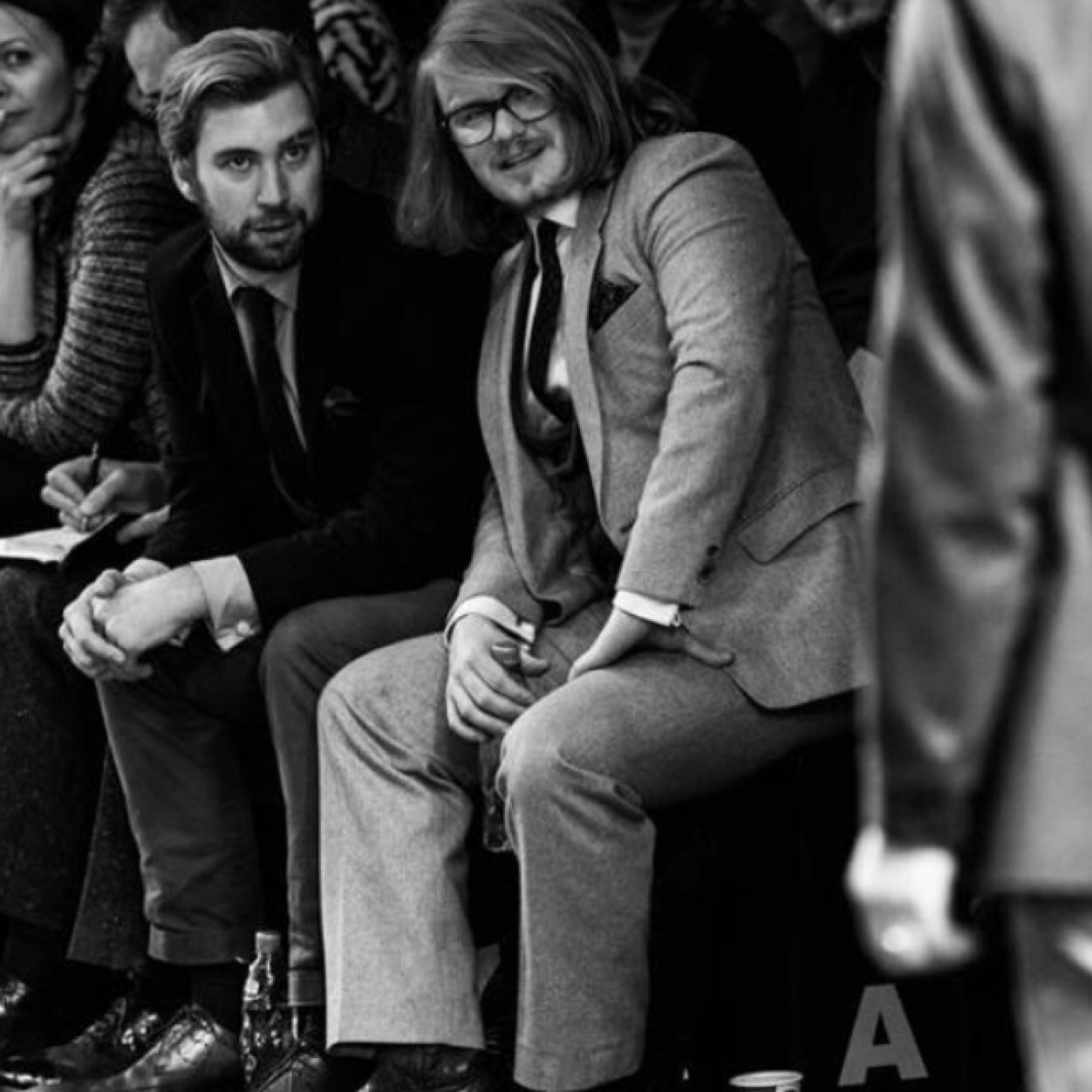 Timothy Lord is a British menswear stylist whose CV belies his Yorkshire origins. Rockstars? Check. He’s styled Keith Richards. Mega-watt actors? Sure, those too. Michael Fassbender and Jude Law have put their faith in Lord’s capable hands. His calling card (and the reason that the stars depend on his advice) is an in-depth understanding of classic menswear: Savile Row is a firm favourite, and his appreciation of timeless style is a steady bet for his heavily-scrutinised client list.

The Advice: Build An Outfit Step By Step

Looking good isn’t an exact science, but a methodical approach can help avoid a series of style mistakes. “If I could give men just one piece of advice on how to dress well, it would be to break down your look into key pieces, enabling you to build your look stage by stage,” says Lord.

Not all key pieces are created equal, though. Lord recommends getting to grips with the leaders in each field to really look the business, but that doesn’t have to completely break the bank. “Blending the luxury with the inexpensive allows you to invest in lasting pieces while only spending money where it really counts.”

Though only 24, Andrew Gelwicks has cemented himself as not just a stylist to the stars, but a man who has been trusted to work with fashion industry heavy hitters such as Calvin Klein, Balmain, and Coach. But for Gelwicks, who has also spent his time working in the fashion cupboards of major publications, the ultimate seal of approval comes from being asked to dress the famously sharp-attired men of Netflix’s hit series Queer Eye.

The Advice: A Little Thought Can Go A Long Way

Gelwicks’ golden nugget of advice doesn’t focus so much on the silver bullet menswear pieces, but rather standing back and looking at the bigger picture. “Even if you’re a T-shirt and joggers kind of guy, take a second in the morning to think about what the final look will be.”

The same goes for when you’re shopping. Next time you’re thinking of aimlessly adding to basket, think about whether what you’re buying will play nice with the rest of your wardrobe. “What are you pairing it with? Can you make it monochrome? Instead of just throwing pieces together, have an idea of what you’re trying to make as a whole,” adds Gelwicks. 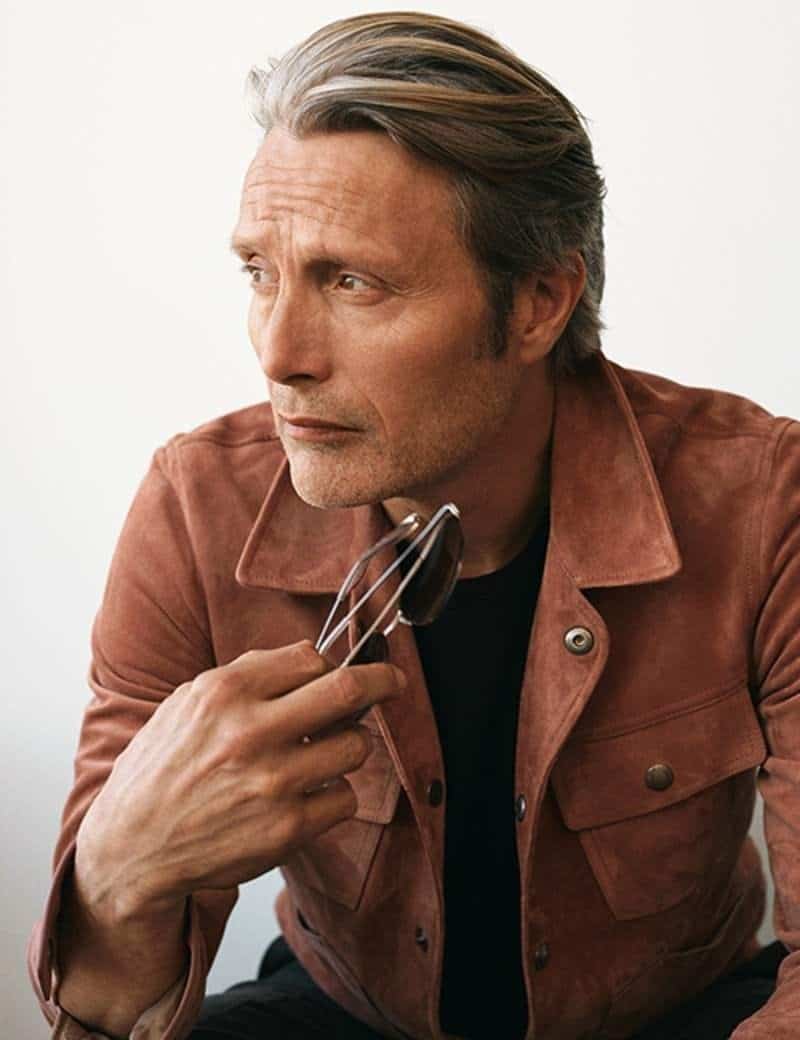 Hollywood may have the red carpet sewn up, but few do rock ’n’ roll casual like the British. Even fewer have nailed it quite like Mark Anthony Bradley. In recent years, he has been responsible for the cool Britannia look of everyone from Alex Turner and Luke Evans to Chiwetel Ejiofor and James Bond (well, Daniel Craig). Which is likely why his signature involves incorporating classic accessories such as a timeless watch, silk scarf or patterned socks with a suit.

The Advice: Dress For Your Body Shape

In the one-size-fits-all culture of fashion, it’s easy to forget that all men are built differently. If you ignore this, you do so at your own peril. “To look stylish, don’t be tempted by current trends,” says Bradley. “Unless you can utilise it to suit yourself, ensure you always dress for your body shape instead.”

In a similar vein, if you’ve got the dollar to dish out, it should be spent on quality clothing, rather than the latest astronomically-priced ‘it’ trainers. “If you’re considering investing in something, go for a quality pair of jeans that fit perfectly – they may be more expensive, but in the long run, great denim will serve better than anything else.